The album "Djupa Andetag" was released in 1996. It was Frida's comeback as a singer after many years of saying no to all musical projects. The album was recorded in Swedish. Frida was not interested in a world-wide comeback but it became a big success in Scandinavia and Finland in 1996. Frida did some TV promotion for the album. She made a TV special "Mitt i livet" and gave an interview for Swedish TV4. She appeared in some TV programs and a charity gala. 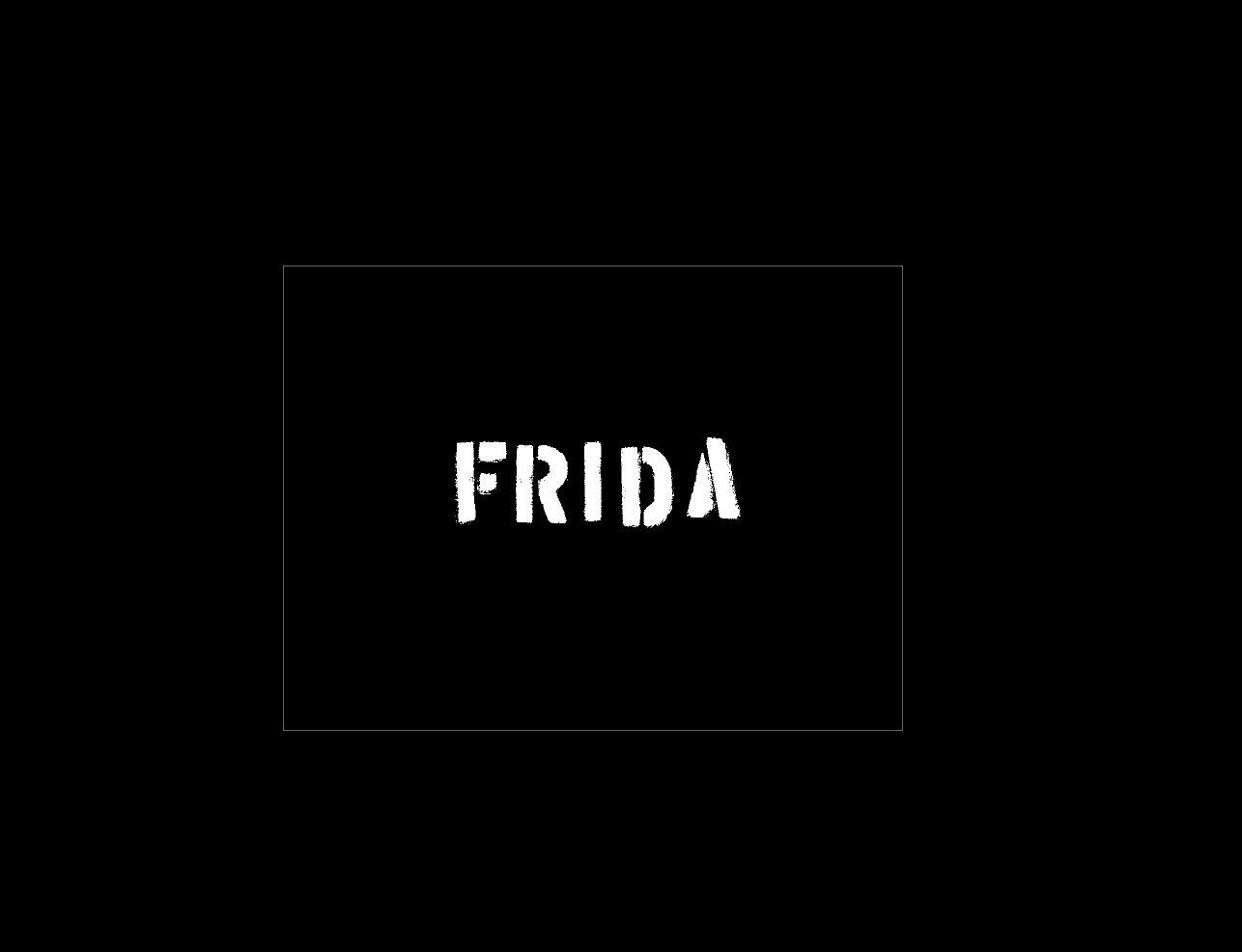 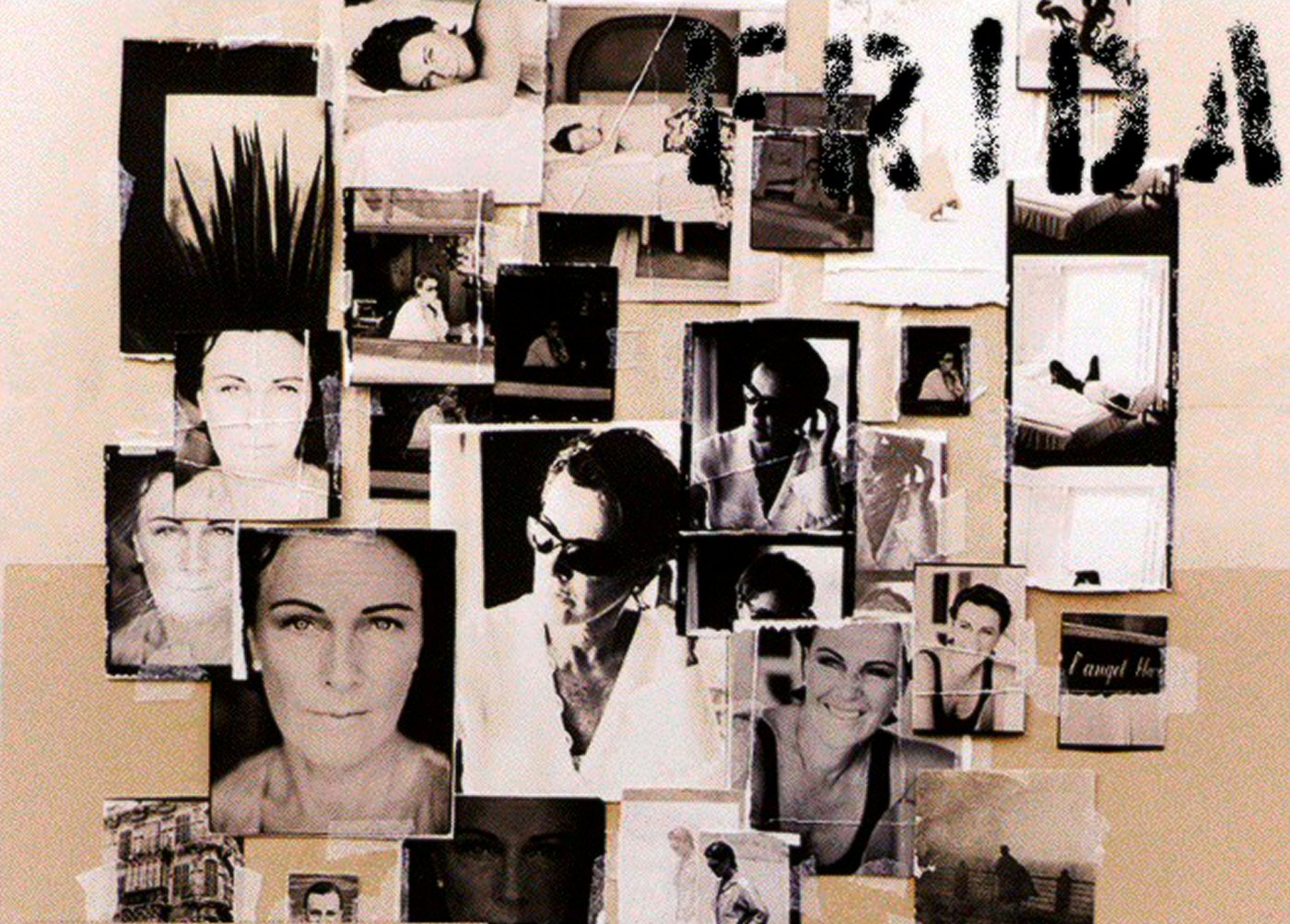 Frida chose an old ABBA friend Anders Glenmark as a producer of her new album. Glenmark - Swedish Lindsey Buckingham, is well-known for his good musical taste and modern sound. Glenmark is also known as a part of the duo Gemini produced by Björn and Benny in the middle 80s. He created a modern album with absolutely fabulous sound and Frida at her best voice abilities.

The photo sessions for the album were taken partly in Spain in Frida's house on the summer island Mallorca and partly in Sweden.

The first single entitled "Även an blomma" (Even a flower) was released in Sweden on 21 August 1996. The single contained two versions of the song - the single version 4.32 and an extended version 6.34. Swedish newspaper "Aftonbladet" gave the song two pluses out of five.

The album "Djupa andetag" (Deep breaths) was released in Sweden on 20 September 1996. The release was followed by quite big promotional campaign on TV and in the press. Frida appeared in several shows in Sweden, Finland, Norway and Denmark. The album featured 10 songs performed in Swedish. All songs had been composed by the album's producer Anders Glenmark. Frida contributed with lyrics to the last song "Kvinnor som springer" (Women who run). Frida and Anders chose 10 strong melodies for the album of which "Sista dansen med dig" (The last dance with you) is probably the best song on the album.

The only official video filmed for promotion of the first single "Även en blomma" was filmed in the early summer 1996.

Frida gave two long interviews for TV. The first one for Swedish TV4 which was aired on August 31st, 1996. Frida was talking with TV4 jounalist Malou von Sivers about her album, life and of course ABBA. 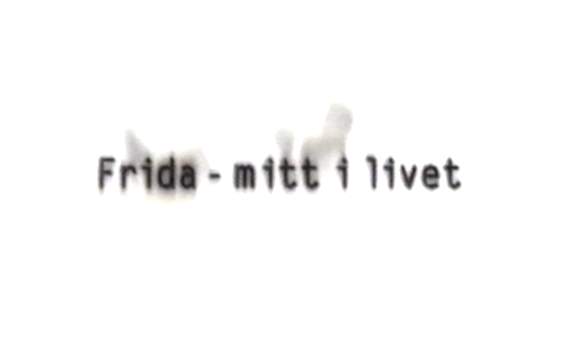 Swedish TV showed a one-hour TV special devoted Frida and her new album, "Mitt i livet" (In the middle of the life) on 20 September 1996. This was the official promotion of the album featuring a long in-depth interview with the singer made by Mark Levengood. TV-team followed Frida to her house in Spain as well as filmed the work in the studio. The producer Anders Glenmark was talking about recording process.  Frida answered Levengood's questions about her life and performed one song in the studio.

Several interviews and lots of new pictures of Frida were published in the press both in Sweden and other Nordic countries in the late summer 1996.

The second single from the album "Djupa andetag" featured the song "Ögonen" (The eyes) in three versions: the album version 4.18, lemon mix 4.34 and alternative version 4.23. Frida recorded a video for the song - shown in the TV special "Mitt i livet" as well as she appeared in some TV shows. The single saw its release in October 1996.

The official video for "Ögonen" was recorded in the early summer 1996 in Stockholm and it was included in the SVT's special "Mitt i livet".

The October issue of the Swedish montly "MånadsJournalen" featured Frida with a big article and a fantastic photo session.

Frida appeared in the Swedish programme "Sverige Ryssland"  on 2 November 1996. She performed the song "Ögonen" from her new single. There were fans from all over the world in the audience. It was her final promotional appearance on Swedish TV.

Frida made short promotional trips to Denmark and Norway.

Frida performing "Även en blomma" and "Ögonen" on the charity gala in Sundsvall (Sweden) on 29 November 1996.

At the beginning of December 96 Frida paid a short visit in the capital of Finland - Helsinki. She performed on a charity gala at the Swedish Theatre as well as she gave several interviews for Finnish TV.

Even a 30-minute-special including an extended interview with the singer and some rare ABBA footage was made.

Frida's duet with the Roxette star Marie Fredriksson "Alla mina bästa år" (All my best years) was chosen for the third single from "Djupa andetag". The single was released at the beginning of 1997 in two versions. The first maxi single contained 4 different remixes of the song made by Anders Glenmark and the second maxi single entitled "Vinny Vero US remixes" featured 5 different versions of the song mixed by Vinny Vero.

Frida The Mixes featured 7 different remixed versions of songs from the album "Djupa andetag". The CD was released in Germany in 1998.