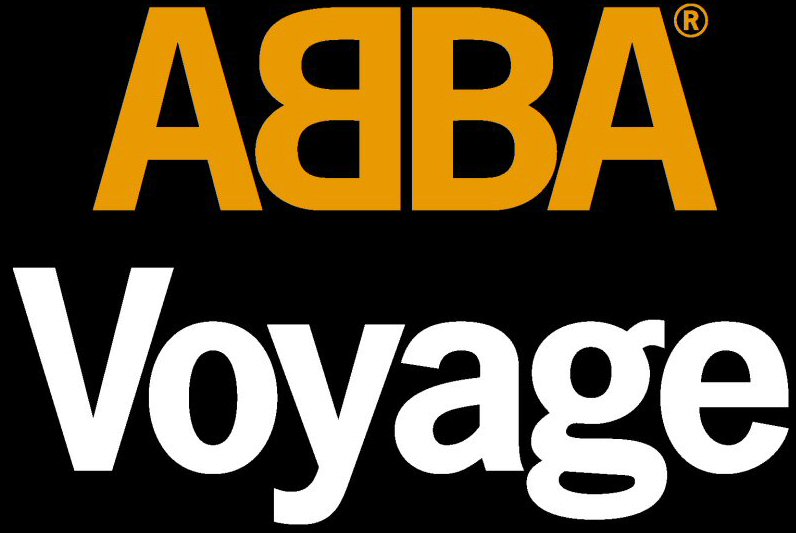 Recording sessions for the Avator project started someday in 2018. It was thought that ABBA would record two new songs for the project. Instead they recorded 10 songs during the period of 2018-2021.

ABBA as avatars project was started four years ago and the show is being performed in London since May 2022. It took 5 weeks to film ABBA members in the studio for the forthcoming project.

On Thursday September 2nd Björn and Benny were special guests in London promoting the forthcoming ABBA album "Voyage". They gave an interview broadcasting live on the ABBA Voyage channel on YouTube. Two songs were released at the same time - already well-known titles: "I Still Have Faith in You" with Frida on lead and "Don't Shut Me Down" featuring Agnetha. Both wonderfully performed by the ladies.

The news about ABBA comeback dominated all Swedish TV news programmes on the Thursday evening and  Friday morning. It was even mentioned that Australia celebrated the release and many fans were waken in the middle of the night to see the show. Even Swedish press had ABBA on the first pages.

ABBA released their 2 new songs on three singles on September 2nd, 2021: "I Still Have Faith In You" as vinyl and CD-single and "Don't Shut Me Down" as a CD-single.

Just a Notion - the single

The third single from the forthcoming album "Voyage" is "Just a Notion". The song was recorded in 1978 for the album "Voulez-Vous" but it remained unreleased until 1994 when a part of it was included in the demo mix "Abba undeleted" in the CD box "Thank You For The Music. The current version includes the original vocals of Agnetha and Frida recorded in 1978 but new arrangement. The single saw its release on October 22nd, 2021.

The album "Voyage" saw its release on November 5th. The album contains 10 songs. Total length is about 37 minutes.

On Saturday November 6th, Björn and Benny were special guests in the German TV show "Wetten dass" with the host Thomas Gottschalk. Together with the German singer Helene Fischer they performed "SOS". In the same show they appeared in 1982 when promoting "The Singles The First Ten Years" and in 1984 together with Frida promoting both "Chess" and "Shine".

The album entered the charts in Germany, Great Britain and Australia at #1 on November 12,  2021.

The fourth single from the album "Voyage" features the Christmas song "Little Things". It saw its release on December 3rd, 2021.

A notebook for piano, vocal & guitar was released at the beginning of 2022.

The album "Voyage" enjoyed a great success in many countries and among them in France and Germany. In Germany it is still going strong being on the 6th place on the chart at the beginning of February.

ABBA received the Swedish Government’s 2021 Music Export Prize on March 23rd, 2022. Benny and Björn represented the group during the ceremony.

ABBA attended the opening of the Voyage show in London on May 26, 2022.

The 30th anniversary of "ABBA Gold" was celebrated with 2 LP picture disc release on September 23rd, 2022.